Description:
Snowball.io is a fun multiplayer arena IO game where you throw snowballs at other players. In this epic snow battle, you accumulate snow and take down other players while avoiding the disappearing ice platforms. The last player standing wins the match!
How to Play
Move around to accumulate snow. The snowball keeps getting bigger, making it easier to obliterate your arctic enemies. When your snowball is ready, throw it at other players. You can also bump into players with your snowball to knock them back.

At the same time, you have to avoid being hit off the edge by other players! You’re playing on an ice platform that disappears as the level progresses, similar to battle royale games. 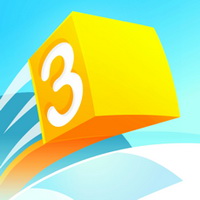 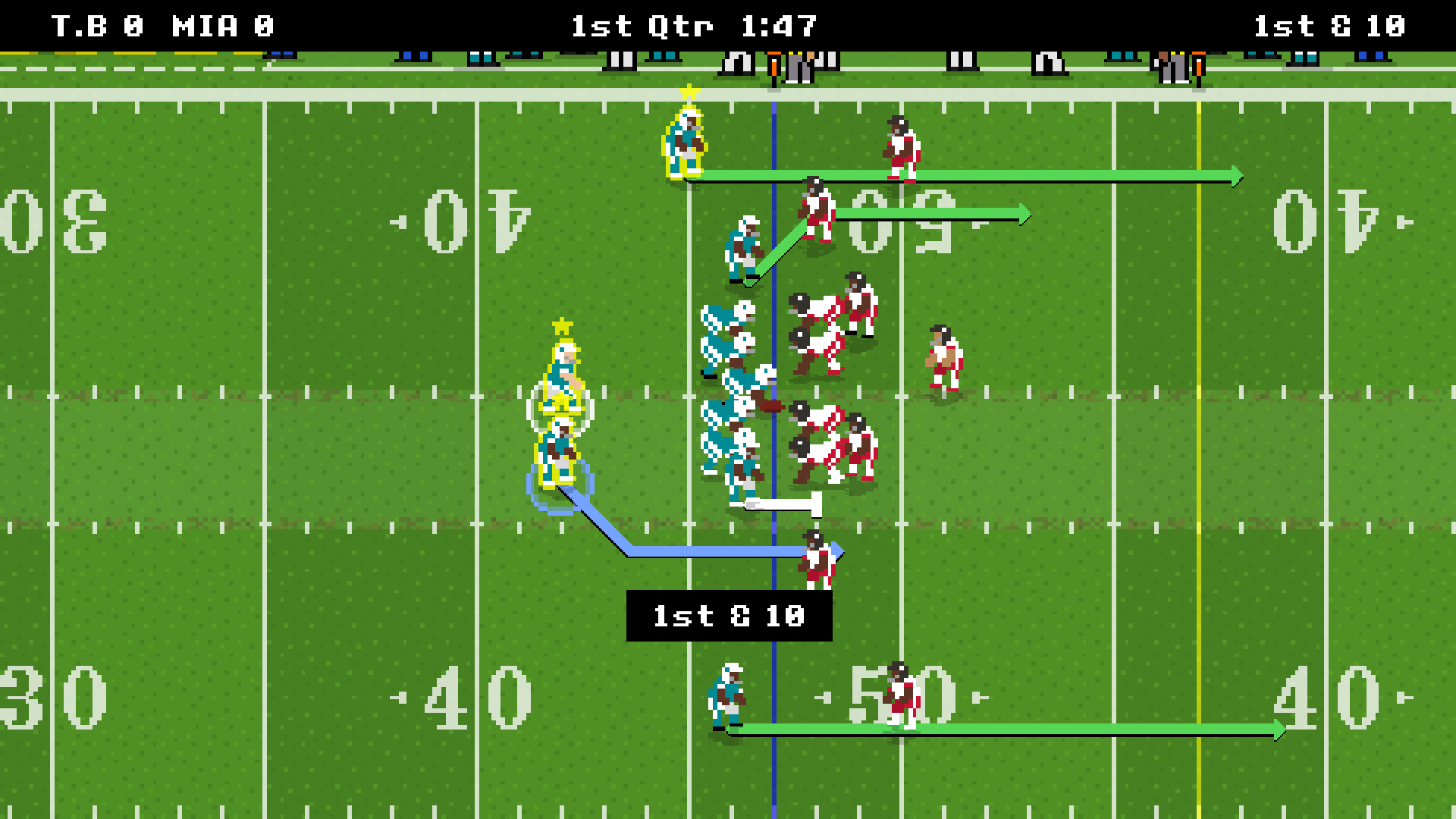